Issac Ross has taken on a management role with the Wisconsin Department of Natural Resources (DNR)’s Remediation and Redevelopment (RR) Program.

Ross recently accepted a new position with the RR Program as the Team Supervisor in the South Central Region (SCR) office in Fitchburg. 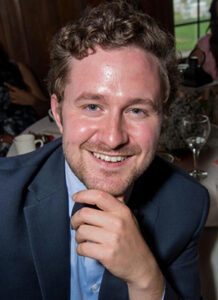 Ross joined the RR Program in 2017, starting as a hydrogeologist project manager and backup spill response coordinator in the Southeast Region. He was later named the Regional Spill Coordinator and then served as the RR Program’s Spills Team Leader.

Ross holds a degree in geology from Michigan State University and spent three years as a consultant in Michigan and California prior to joining the DNR.

He replaces Steve Martin, who retired from state service earlier this fall.